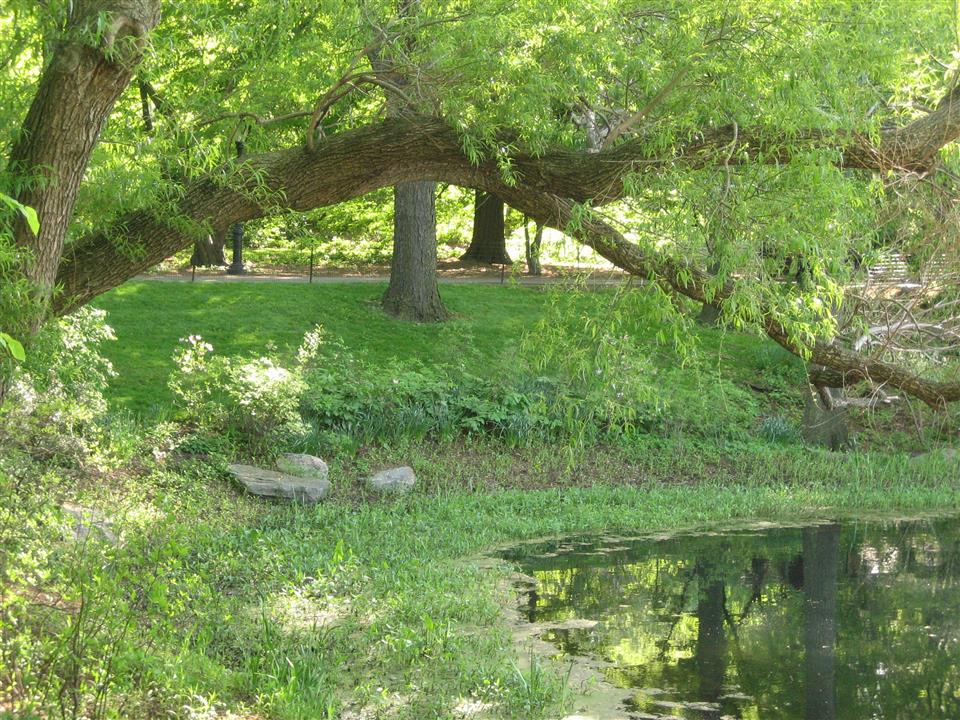 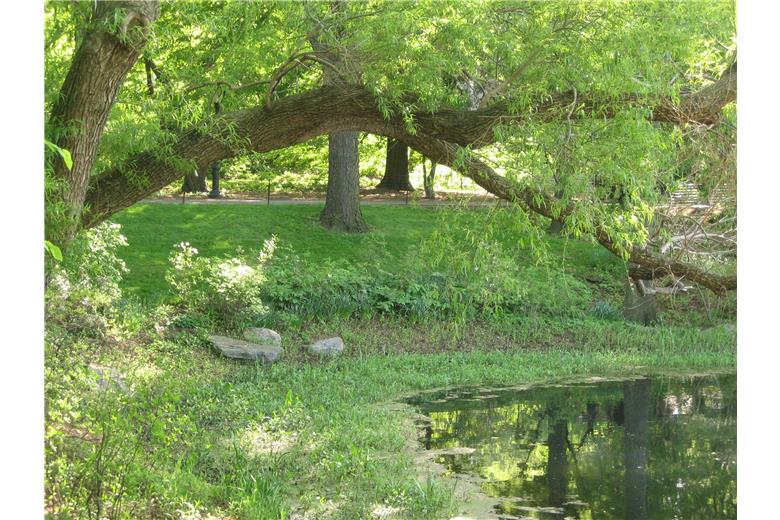 There is a lot of controversy regarding the leaky gut. Some specialists suggest that it is a true condition, however there has not been much scientific data yet to support this notion. The main concept is that there are alterations of the intestinal barrier leading to abnormal translocation of bacteria, viruses, inflammatory mediators and large molecules through the diseased intestinal barrier into the wall of the intestine and the circulation, causing inflammation of the gut and other diseases. Here I mention some of the data that surround the theory behind this controversial entity.

It is suggested that modification of intestinal bacterial flora, starting early in life, may lead to changes later in life in the ability of our gut to separate good from bad bacteria, resulting in inflammation. The gut wall maintains its integrity through the normal function of junctional complexes between enterocytes, presence of intestinal epithelial cells, mast cells and eosinophils among others, all of which may be playing  an important role in maintaining the permeability of the gut wall. In the bowel there is a vast flora of normal bacteria, but also innumerable pathogens. All these pathogens and possibly viruses may compete against the beneficial bacteria and may play a role in the disruption of the normal intestinal barriers.

The permeability of the intestine has been reported to be higher in infancy and old age and it is particularly high in premature babies. Many factors may play a role in the development of leaky gut. Stressful conditions and extensive strenuous exercise may disrupt the intestinal barrier. Good hydration is important in maintaining a healthy gut wall and dehydration may increase intestinal permeability. Prolonged fasting may worsen leaky gut. Alcohol may also have a detrimental role in bowel wall integrity, as well as smoking. As far as medications are concerned probably non steroid anti-inflammatories or even iron supplements may worsen gut wall function. On the contrary it has been suggested that regular exposure to farm animals early in life may reduce allergic disorders and may have a beneficial effect in bowel function.

Diet and nutrition also have an important role in bowel wall integrity. A specific diet that has been commonly followed in patients with irritable bowel syndrome may be playing an important beneficial role in leaky gut. It is very difficult to eliminate successfully from our diet everything that may cause allergies. Breast milk maybe better than formula milk for maintaining good bowel wall integrity and there might be some benefit of unprocessed cow milk. However, we should keep in mind that milk always needs to be pasteurised before consumption. Use of probiotics and prebiotics may be playing a beneficial role. Consumption of bovine colostrum may strengthen the intestinal wall barrier. Supplements such as glutamine may be of benefit, as well as aged garlic extract, vitamin A, zinc and calcium. From the spices, the most important seems to be curcumin, which has multiple applications in cooking. Recently gluten-free diet has gained momentum even in peaople without celiac disease.

Food sensitivities or allergies is a major topic of interest, with serious impact in the quality of life and maybe an effect in the permeability of the gut wall. Sensitivity to milk, which is common, may be alleviated by use of rice milk, plain yogurt or kefir. If someone has sensitivity to some fruits may try instead blueberries, bananas, or raisins. If there is sensitivity to fish like tuna or sword fish, someone may try salmon, sardines or shrimp instead. Turkey or chicken may be a good substitute for an uncommon allergy or sensitivity to pork or beef. In general try to avoid canned meat. Rice, soy beans or quinoa may be good alternatives for someone with gluten sensitivity. If there is sensitivity with the consumption of raw vegetables an alternative would be to try them steamed or boiled. If somebody has gut sensitivity to nuts and seeds may try flaxseeds, cashews or pine-nuts. Minimise alcohol use as well as carbonated beverages, refined sugars and high fructose corn syrup.

There is significant data behind the theory of leaky gut syndrome, however the information that someone can find on the internet is relative new and has to be interpreted with caution. Discuss with your doctor or a nutritionist before major alterations in your diet or addition of new dietary supplements, in order to minimize the risk of serious nutrient deficiencies that may occur. 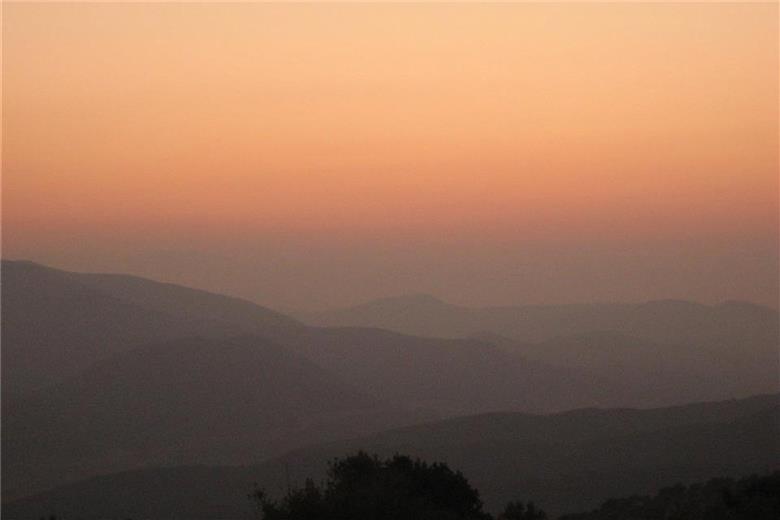 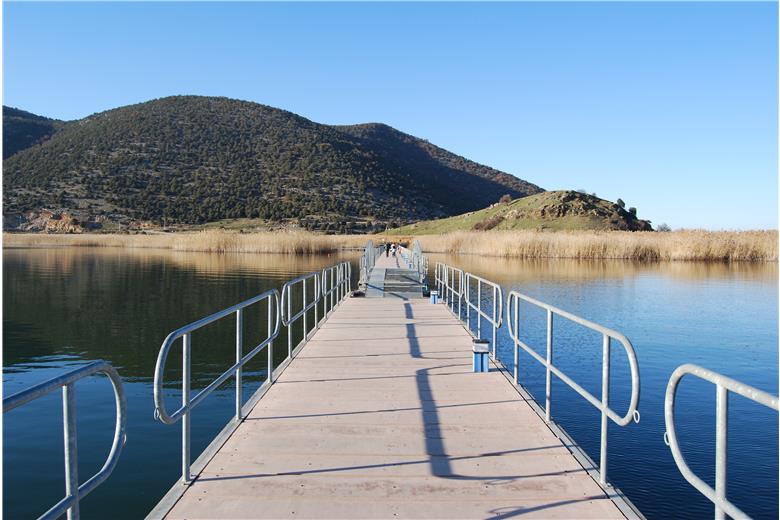 COVID-19 and loss of smell, taste and liver complications 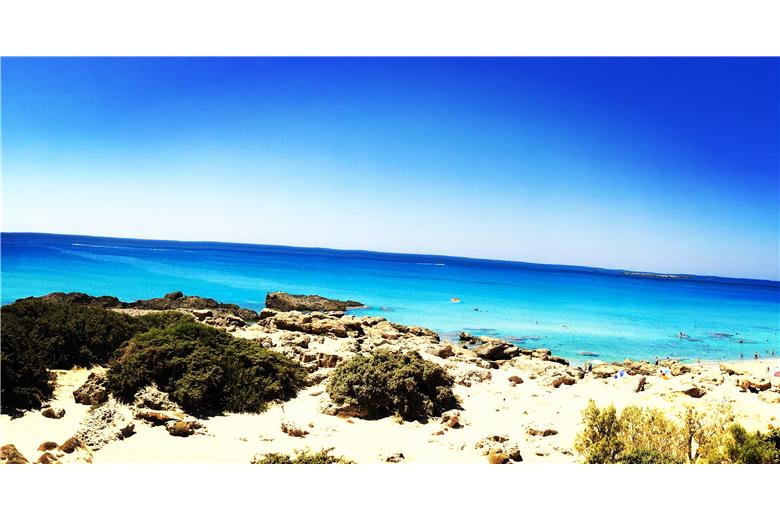 He is very nice, patient and intelligent about gastroenterology. He took his time to explain my disease and made sure I understood how he was going to help me. I will definitely recommend him to family and friends.

This site uses cookies and other tracking technologies to assist with navigation and your ability to provide feedback, analyse your use of our products and services, assist with our promotional and marketing efforts, and provide content from third parties. Click settings to choose the Cookies you want to enable.
COOKIES POLICY